A lifetime dream for every climber – this is how a French newspaper described a trip to Ceüse. And indeed it is a wonderful place to be and to climb: an over 1000m long rock wall, about 200m high and with hundreds of high-quality sport climbing routes. It’s placed on a 2000m mountain and the...

A lifetime dream for every climber – this is how a French newspaper described a trip to Ceüse. And indeed it is a wonderful place to be and to climb: an over 1000m long rock wall, about 200m high and with hundreds of high-quality sport climbing routes. It’s placed on a 2000m mountain and the wonderful view of the landscape, the cities and lakes below compensates for the one hour walk every morning and evening.

We were five people: Magda, Jojo, Simon, Lukas and me. Our first challenge was to fit five people, tents, camping stuff, personal stuff, climbing gear and ropes into a small VW Polo. Somehow we made it, but the 8 hours of driving to Ceüse was not the most comfortable car ride (the ride back, was even more uncomfortable because we didn’t pack so well).

Climbing in Ceüse is amazing – the lime stone is very solid and provides a lot of interesting structures. Although I love the climbing style of Ceüse, I never was able to climb in the higher grades there. I lacked in endurance, was not able to climb hard boulder sequences, had a lot of fear of far falls and had not the technical skills. So on my last trip two years ago, I was just able to climb one single 8a after a hard fight and in most routes I tried, I was not even able to get to the anchor.

So my expectations were low (another 8a 🙂 ), but I was pretty psyched and interested whether I would feel more comfortable. And I felt so – I was able to climb some challenging routes within a few tries. Although I did no special training for Ceüse, it was nice to see the overall improvement of my fitness, mental skills and climbing style. I climbed a bunch of routes in the short time and the most special ones were these three routes:

Magda and Lukas did „Makach Walou“ – a super nice and challenging 7c+. Magda was also able to flash „Lapinerie“ (7b) and even to onsight „Blocage violant“ (7b+) – pretty strong. All three are really nice routes you should do in Céüse (but for „Lapinerie“ you should not wait too long, otherwise the crux will be the slippery first moves instead of the little jump in the end 🙂 ).

But no matter how strong you are – there are still some guys that are better than you. Especially at a spot like Ceüse: we met e.g. Margo Hayes – maybe the strongest female climber right now. She was trying „Biographie“ (9a+) and climbed our 7c+ projects up and down for warm up. But it was quite inspiring to see her climbing and to see that even the best climbers are no detached super stars like in other sports.
Thanks, Magda, Jojo, Simon, Lukas for these nice days and your patience 🙂 Thanks Jens for checking out some hard routes with me … 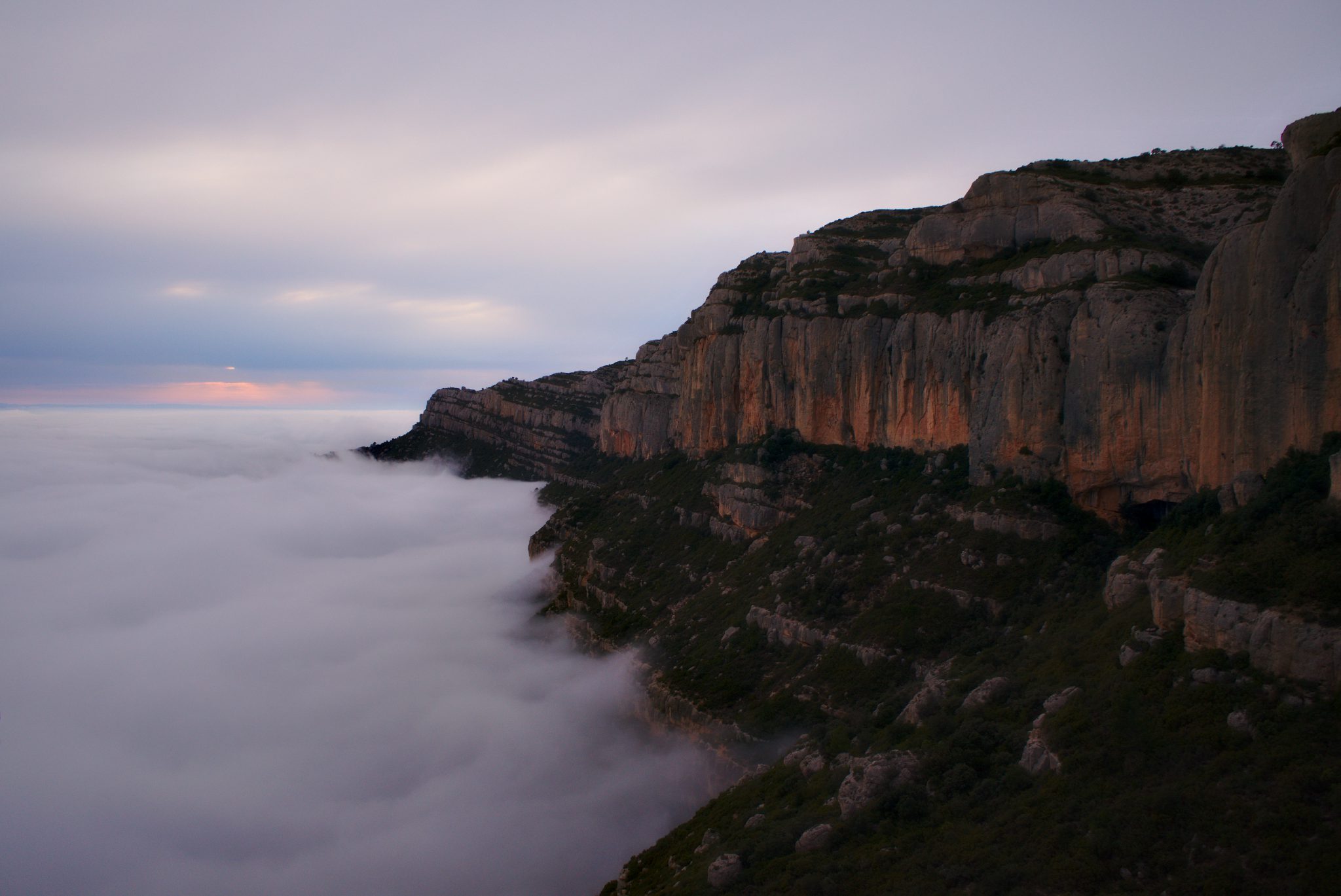 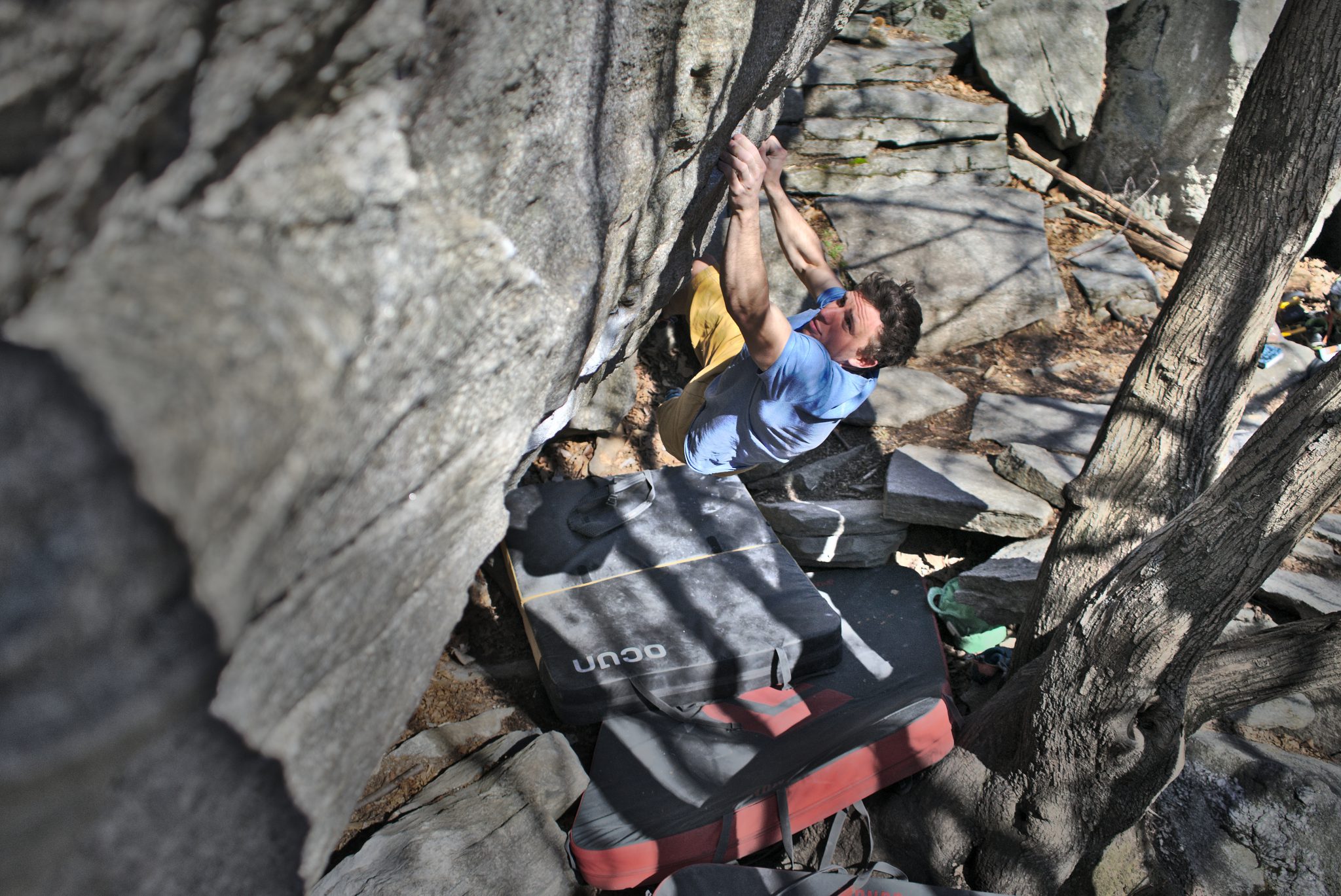