There are many good climbing spots in southern France, and one of the best is maybe the Gorges du Tarn. I always wanted to visit this place and last week we did so. The Gorges du Tarn is a beautiful valley deep in the south of France and it took us about ten hours of...

There are many good climbing spots in southern France, and one of the best is maybe the Gorges du Tarn. I always wanted to visit this place and last week we did so. The Gorges du Tarn is a beautiful valley deep in the south of France and it took us about ten hours of driving to get there. There are about 700 routes in all grades (4a – 9a) and in all lengths up to 100 metres single pitch. Our camping place was located directly in the middle of the valley next to the turquoise Tarn River. From there you can quickly reach the cracks within a few minutes even with your bicycle and the approaches are super fast.

On our first day, we went to a smaller climbing spot called „Foetus“ with easier and shorter routes to get used to the climbing style of Gorges du Tarn. I was super psyched, because of the massive walls in the valley, but the first routes were a little bit frustrating. I wanted to climb an 8a+, but got super scared because the cryptical crux was about five metres above the last bolt. Next, I tried something easier, but there was a super huge spider in the jug before the crux. I am terrified of spiders (and this one looked furious) and nearly fell off.  In the end, I decided to try another route (without scary insects), but also I also dropped off on my last tour.

But things got better in the following days. We went to a sector called „Tennesee“ with super long routes and to a steeper area called „L’Oasif“. In the following five days I was able to climb ten routes between 7b and 8b. I didn’t do a rest day and climbed hard routes for six days in a row – maybe this was not the smartest plan, but it worked. For me, it was impossible to stay at the rock belaying my friends without climbing some routes. Our group was kind of heterogeneous, but it worked pretty well: Linda, Laura and Melinda tried some easier routes in the crack, visited Montpellier or did some canoe tour on the Tarn River, while Jan, Hendrik, Jan-Erik and me were trying some harder routes.

Two routes of those I climbed were special to me. „Pyromania“ (7c) was a 50 metres long route in the Tennesse sector. It started on the ground and went straight up to the top of that high wall. I really enjoyed this climb. The other one was „Le Viagra c’est pas pour les bras“ (8b) in the L’Oasif sector. In this and on the last trips I did a bunch of 7c’s, but was not able to climb 8b. This grade is something special because it’s super hard. So on the sixth day of climbing, I wanted to know whether I still could climb in this grade. I head no rest days left, but the idea of climbing such a route challenged me.

When I first touched the tour, I didn’t reach the top. After climbing the first 20 metres, which were the hard ones, I accidentally touched a wasps‘ nest and saw a swarm of wasps flying out of it. I needed a moment to realise what I did there, but then I decided to jump into the rope to get lowered immediately. After some while, the wasps calmed down again and I was able to climb around the nest ver carefully and to check out the upper part. Two Goes later I sent it and this was super cool for me. My skin was hurting, I was super tired, and I didn’t know how to clip the quickdraws in the hard boulder in the beginning, but in the final Go, it just climbed perfectly. I never did an 8b in one day – so I was really happy about it.

We tried to climb on the next day, but we were completely done. I had no power left to climb anything, and it was way too hot to climb on this day. So we decided to drive home a little bit earlier than planned. It was a super cool trip and Gorges du Tarn in an amazing place, you should visit definitely. I will come back – I tried „Planétaire décemment“ (8c+) which is the line of the „L’Oasif“ sector. It goes trough a steep, plain wall above a little lake with a huge dyno at the upper part. I checked it out because it looked amazing. I am not good in dynos at all so that it would be a personal challenge, but I want to come back and try it again … 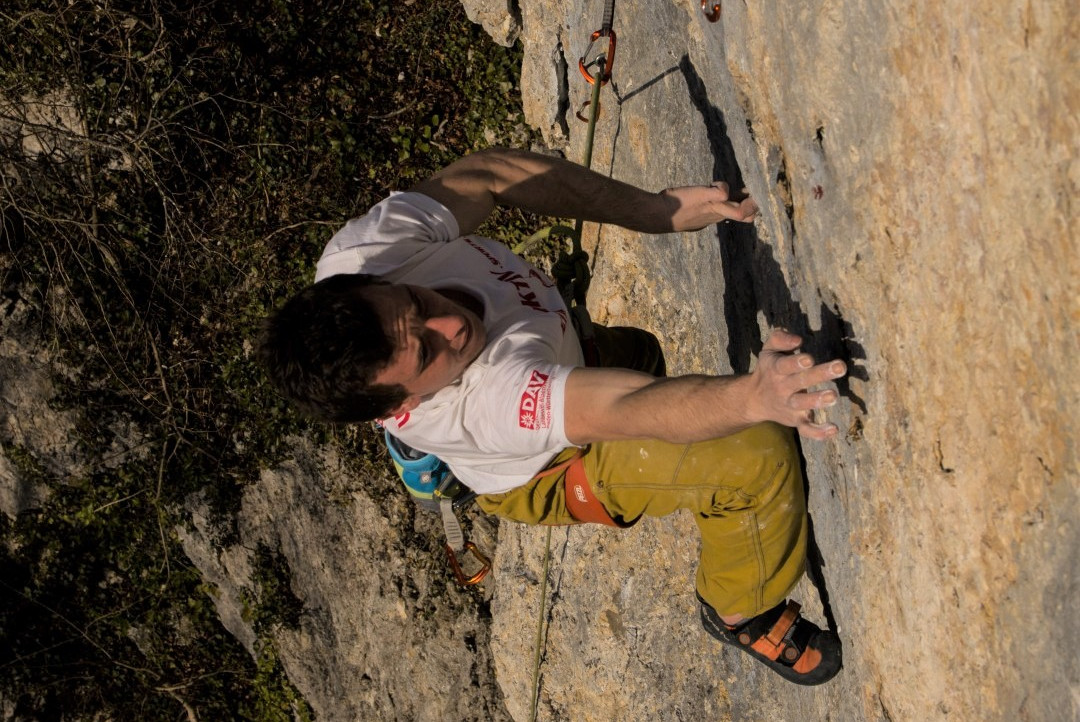 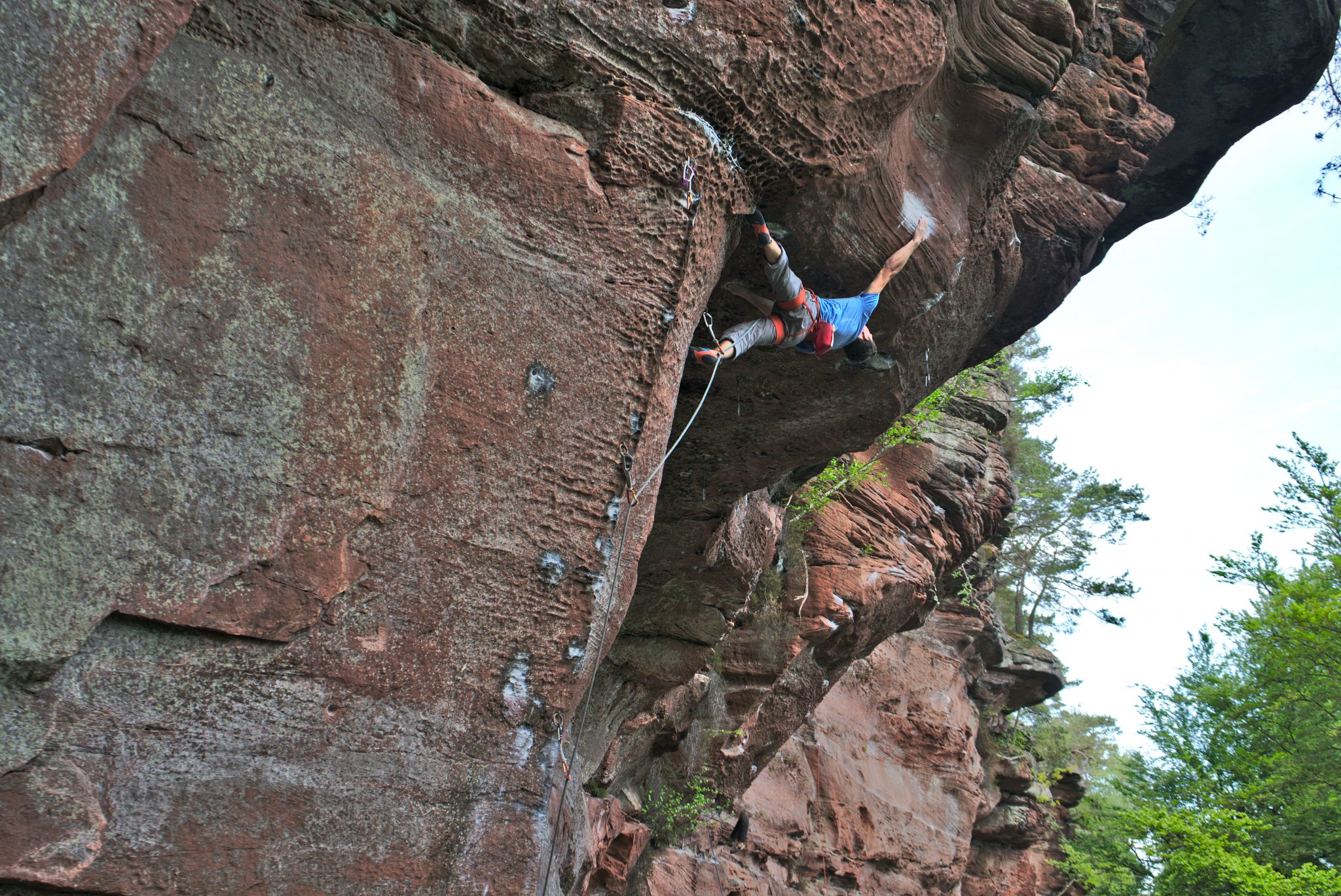