What to do, if you want to go climbing, but it is too cold for rock climbing and you are bored from the gym? Exactly – go ice climbing. Last week, Marcel (my flatmate) and I talked about ice climbing at breakfast and that we both would like to touch some ice again. Two men,...

What to do, if you want to go climbing, but it is too cold for rock climbing and you are bored from the gym? Exactly – go ice climbing. Last week, Marcel (my flatmate) and I talked about ice climbing at breakfast and that we both would like to touch some ice again. Two men, one idea – just a cold destination was missing. After checking various ice climbing sites, weather sites and guidebooks, we decided us in favor of Oberstdorf in Bavaria. When we talked to other ice climbers from Karlsruhe, they just had a little smile and said

7° at Oberstdorf – I wouldn’t go there for ice climbing!

So we weren’t sure anymore about our weekend plans. But our psyche for ice was high  – so we drove to the Rubihorn next to Oberstdorf and hiked up about one hour to the Gaisalp waterfalls. To be honest – it was pretty warm (about 0°), but there was some good ice. For warm up, we climbed the two easy pitches (W3-4) of the main waterfall. Later on, we rappelled on an Abalakov thread (a little ice tunnel made with your ice screws) – which was still a strange feeling. After climbing the main fall, we were still motivated and climbed a very long single pitch deeper in the gorge. Unfortunately, the sun went down, while I was leading. So Marcel had to follow in the darkness (And what about head lights? Yees – I left mine in my bag pack and Marcel threw his one away while climbing :P).

The next day we left Oberstdorf and went to the Ypsilon waterfall next to Oberammergau. We were pretty late because we lost some time in the morning with getting up, deciding the right tour, … So we were the last ones that arrived at this icefall and it was pretty warm again (during the night it had -11° in the car – so we were happy about our sleeping bags). There were some other climbers, but it worked pretty well. We could climb some long and very nice pitches. The conditions were good – just one time I got some trouble. I had to get around a rock ledge to enter the last steep part of the icefall. I looked around at the fine ice structures and a lot of water run down on it – not good. When I hooked into these structures with my ice tool and pulled, I pulled it through the whole ice structure and just thought – oh shit … But climbing down now would not have been easy, so I decided to be very carefully on the next steep meters. Later on, the ice got better again.

Because we started a little bit late and we had to drive home again for 5 h, we decided to skip the last pitch. Nevertheless, it was a really cool weekend and I was really happy to spend some time outside and to escape the stressful time at university for a while. 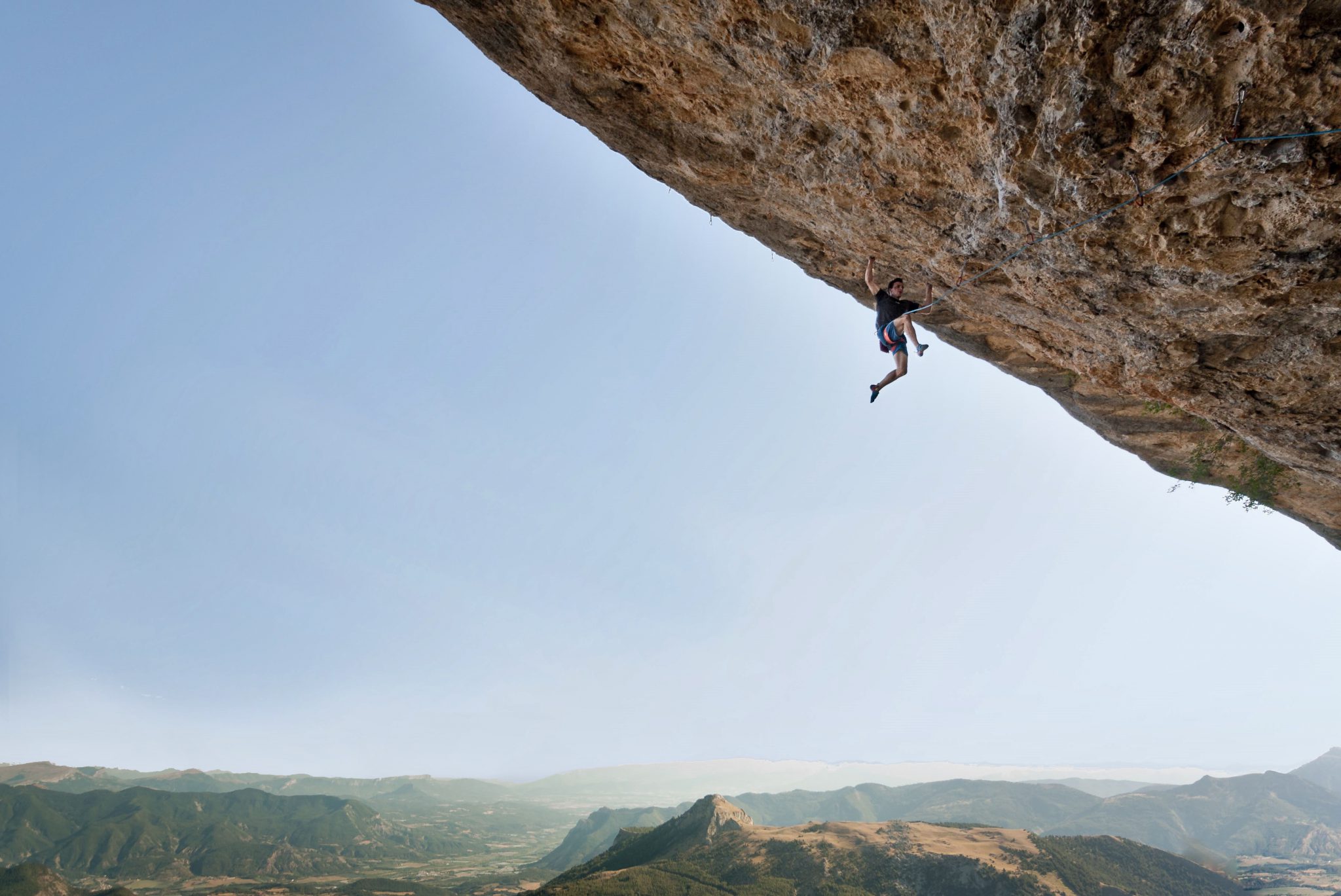 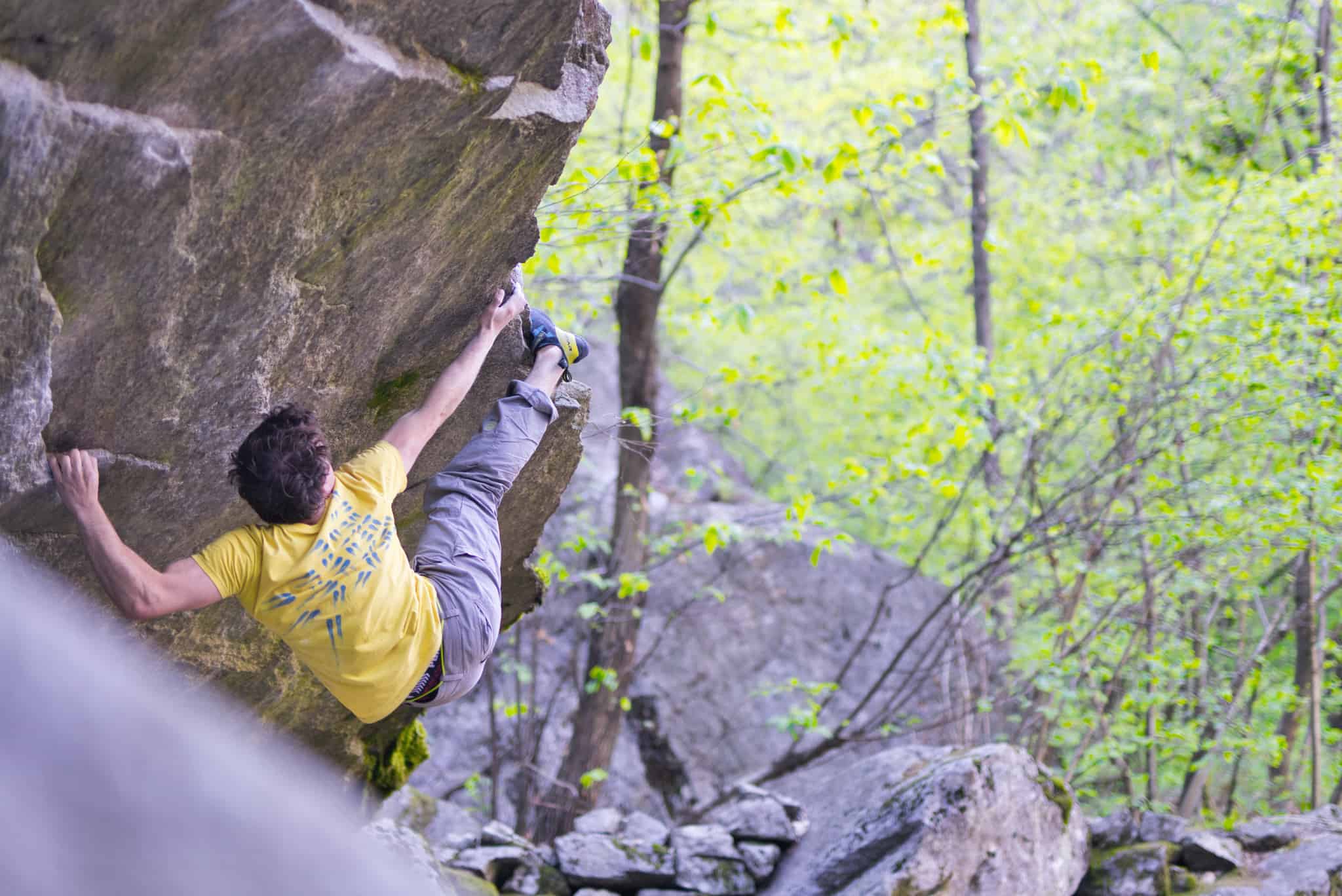