If you want to climb in Europe during the winter months you have to travel far into the south: to Italy, France, Greece or Spain. Together with the strong boys and girls of the Felskader BW, we decided us for a team trip to Margalef in Spain. Margalef is actually a small village in the...

If you want to climb in Europe during the winter months you have to travel far into the south: to Italy, France, Greece or Spain. Together with the strong boys and girls of the Felskader BW, we decided us for a team trip to Margalef in Spain. Margalef is actually a small village in the middle of nowhere, but the landscape and the rocks with its finger pockets are amazing.

The finger pockets – you love or hate them. At the beginning, I was quite sceptical: I am not used to finger pockets and this is definitely one of my weaknesses. The first days were hard: it was super cold, the routes were too long and the finger pockets are always really small and sharp. So the first four days were more suffering and training to get used to this style of climbing. And it got better from day to day. In the following days, I  climbed  „Camino a la perdición“ (8a+) and „Batuka“ (8b).

„Batuka“ was somehow really special to me. It has a hard boulder at the beginning and an endless endurance part at the top without a really good rest. It was actually Marcel’s project and he was doing the lower part with ease, but always fell at the last moves in about 25m height – like most of the people do. In the first two tries, I could not do the bouldery crux at all. The upper part was easier but endless.

And then there was one of these moments that I love climbing for: it was evening and I started climbing with the last red sunlight of this day. It was my fifth climbing day in a row and I felt really tired. So I had rested nearly the whole day to save my power for the last final Go of this day. Most of the climbers had already finished their day, packed their stuff and watched the last tries of the people who were still climbing. Later Paul told me,  no one expected me to climb the boulder in the lower part. Then I started, spent all the power and precision in that last Go – and just climbed the sequence in the lower part. With the evening sunlight and the support of the people watching me I kept climbing and managed to stick the upper part. This was a really cool moment sending a hard route at an amazing spot, my friends around me and the evening sunlight on my back.

In the next week, I repeated this strategy and climbed „Photo shot“ (8b) on the rest day. This is a really cool line next to the small street passing this valley to the lake. So always a lot of people are there to try, watch it or taking photos – that’s why it’s called „Photo shot“. It’s short, steep and has some dynamic moves at the beginning. At first, I struggled to jump around at the beginning, but with some practice and a good beta of Marcel, I got it really fast. A nice and funny route for sure.

We also spent two days in Siurana – another climbing spot around 30min away from Margalef. The landscape and the rocks there are also amazing, but the climbing style is different. There are more small crimps and the routes are more technical. I used the time there to finish some open projects of the last years. And at our last day, I met my brother there and we took him back to Germany.

One thing that was really nice on this trip was, that we met a lot of friends again. For example Kim and Moritz together with Philipp and Till. It was impressive to see Kim and Moritz crushing a lot of hard routes one after another. Knowing them from competition climbing, where they are much better than me and I rarely could show what I really can, I hope I could prove this time that I climb pretty well in some rare moments 🙂 . It was really cool to meet Frieder again in Siurana and Marta, Roger, Ari and Dimitry from around Barcelona. 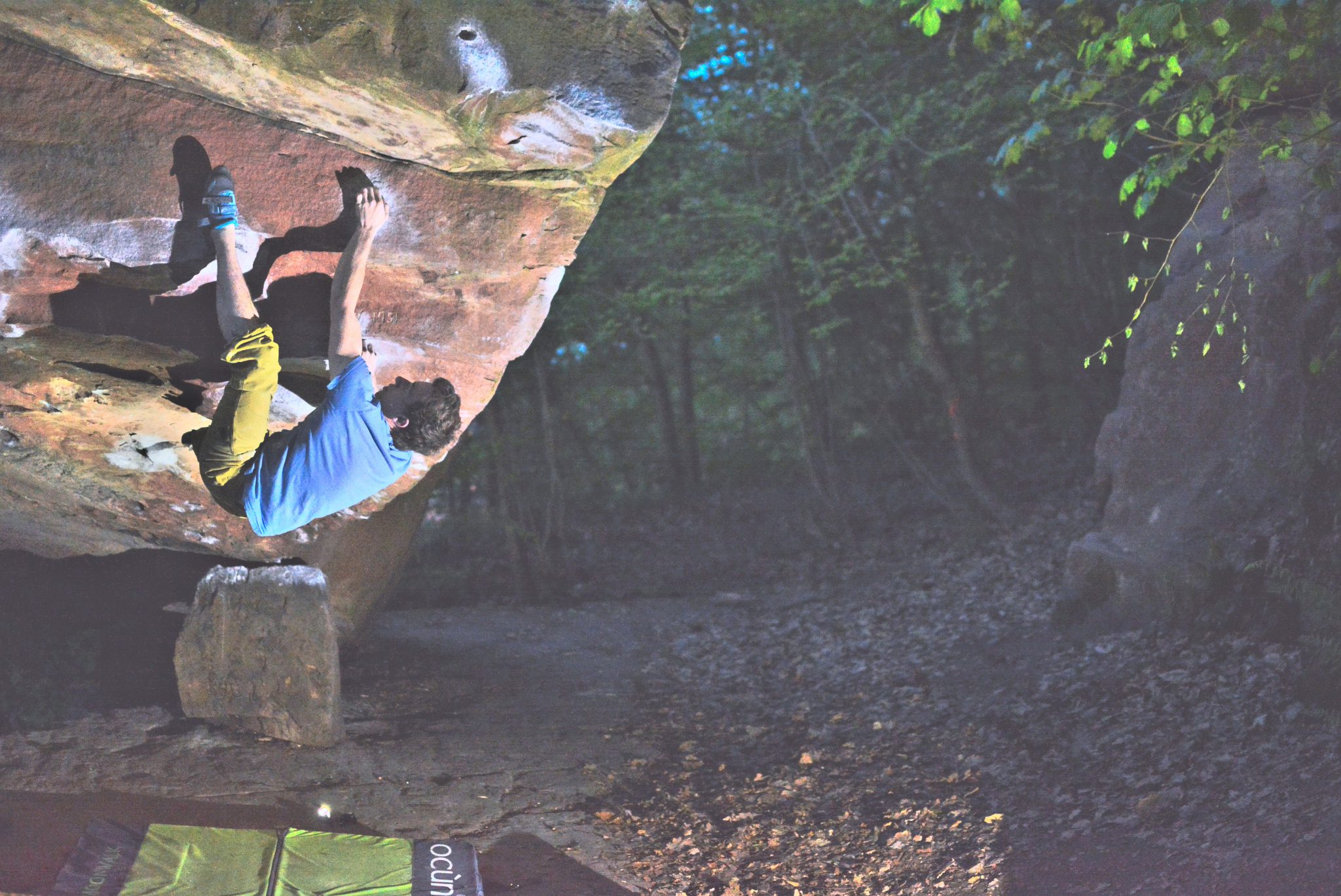 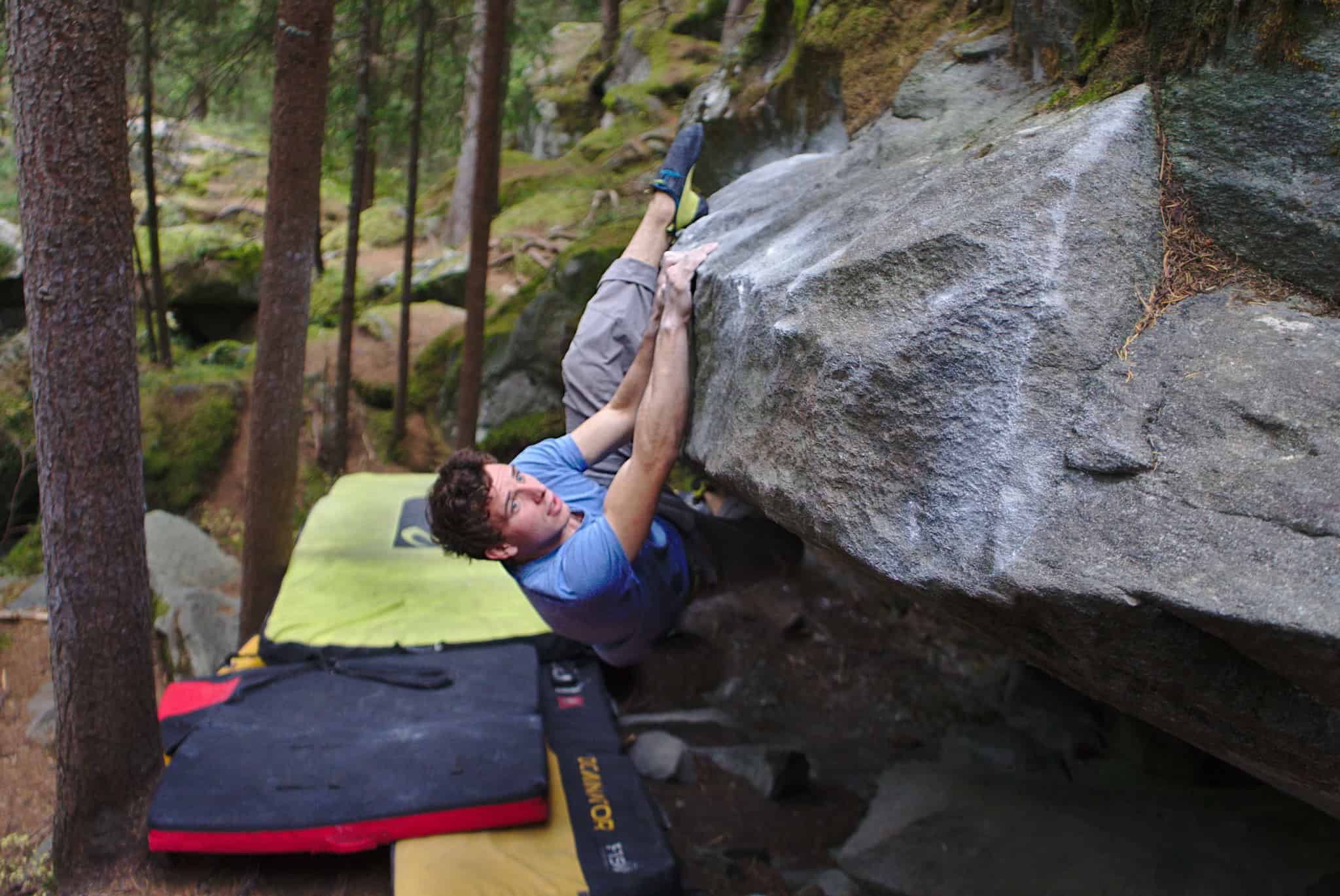