Have you ever been to Romania for sport climbing? Probably not – whereas Spain, Southern France or Greece are well-known climbing areas, Romania is a much more exotic climbing destination. So the idea of doing a climbing trip to Romania fascinated me from the very beginning. It took us a whole day to get to...

Have you ever been to Romania for sport climbing? Probably not – whereas Spain, Southern France or Greece are well-known climbing areas, Romania is a much more exotic climbing destination. So the idea of doing a climbing trip to Romania fascinated me from the very beginning.

It took us a whole day to get to Baile Herculane in the Valley Cernei in the very South West of Romania. We had not much information, but the videos of the Petzl Rock Trip and the information of local climbers from Timisoara promised a lot of hard routes and amazing rock walls. Baile Herculane seemed to be an idyllic holiday village with some nice guest houses.

Very soon we had to realise that Romania is some kind of special and very different from our expectations. Baile Herculane was an am amazing town with wonderful palaces, parks and hot springs – but this was a long time ago. The Soviets had built some ugly hotel complexes, which were ruinous today – like nearly all buildings, the streets and the old palaces. Nevertheless, it seemed to be an attractive holiday destination for the Romanians to bath in the near river and hot springs.

When we drove out of Baile Herculane to search a place to camp, we had our second cultural shock moment: it seemed completely normal for the Romanians to spend their holidays on a highway-like street. In the morning they were walking on the street in their bathing dresses and he street looked more like a bazaar than a highway. In the evening the people were sleeping in the roadside ditch. It was really bizarre and we could not understand why they did not go to one of basic, but cheap camp sites or drove a few kilometres up the street to sleep away from the street next to barrier lake.

This was not the only thing that was different from our expectations. It was tricky to find a basic campground. The first ones were so ruined that we did not want to stay (and I am definitely not very demanding – I often slept next to the car and some parking slots). In the end, we found a place that was more or less a flat meadow. The sanitary facilities were minimalistic and the shower was just a tube with cold river water 🙁 . But this was far better than the places we had seen before …

So we were super excited to see the rocks and some cool routes, but the first day was pretty disappointing. We walked a long time up the hill through a jungle-like forest and could not find the right sector – or indeed we found it, but it was so bad, that we did not recognise it. So we were a little bit disaffected.

But in the next days, we discovered more and more good climbing spots like the ‚km9‘ sector which provides some steep and very technical wall climbing and the ‚Cascade‘ sector with a lot of very long endurance routes. We also visited some other sectors, but the best one for sure was the ‚Cascade‘ sector. You have to walk about one hour to get there, but it is an amazing place: a huge rock wall with a waterfall in the middle and a lot of routes. The climbing there was amazing. We were alone nearly every day, except on the weekend, when we met some locals from Timisoara. They have bolted nearly every route there and it was nice to meet them. A lot of routes were bolted in the last years and you have to get used to it, but it was cool to climb some routes that were climbed by few people before.

In the end, I can say it was an amazing trip and more adventurous than former trips to Spain or France. There are a lot of amazing rocks and the routes, even though some of the sectors and routes are not worth to climb them. If you are open minded with little expectations you will have an amazing trip. Especially seeing Romania and the people there was an interesting experience. Most of the people that were not living in the big cities were poorer and we felt pretty privileged. Even though Germany and Romania are in the European Union the differences are great.

So is it worth to discover some exotic climbing sports in Romania? Yes for sure it is – you will have a great adventure, discover amazing rocks and learn a lot about Eastern Europe … 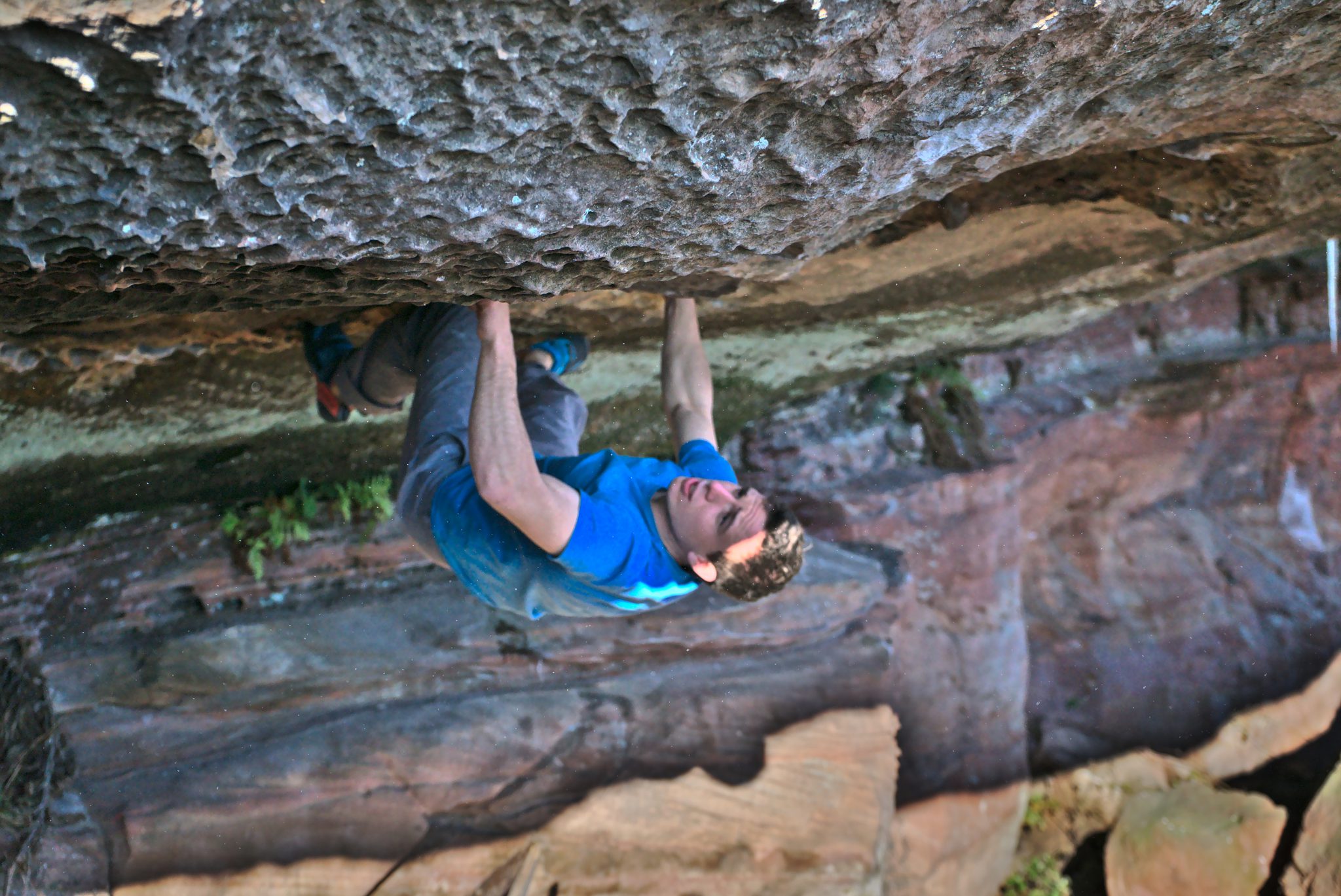 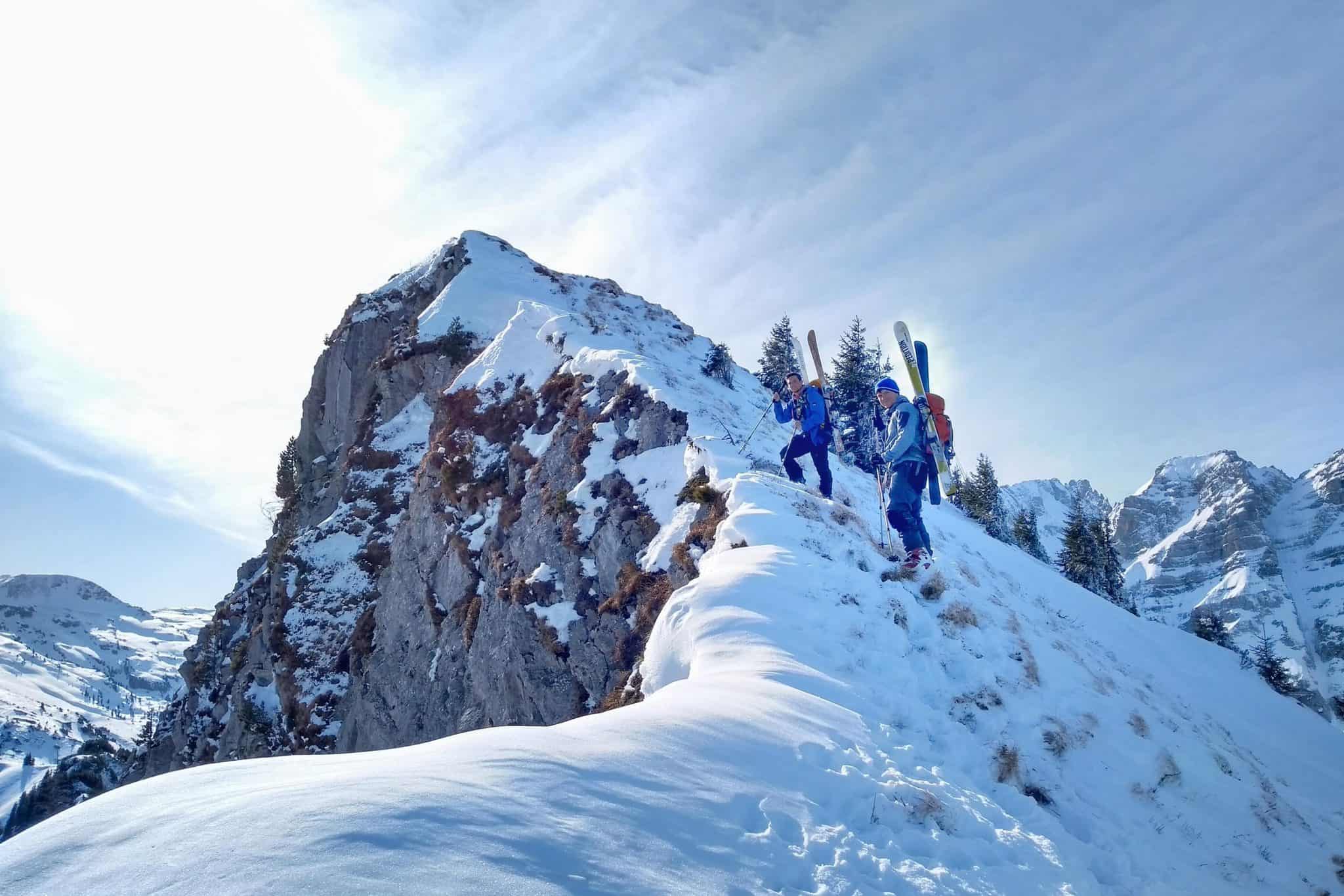